If you’d like to show everyone that you also want to Move Carefully and Fix Things, I’d like to send you a sticker for free! Here’s how to get yours!

If you’re like me, you may be having trouble keeping up with all the new Executive Orders and OMB Memos that the Biden Administration is putting out. To help, I’ve created a little bot to look for changes on specific pages of the White House website: @EOPbot! 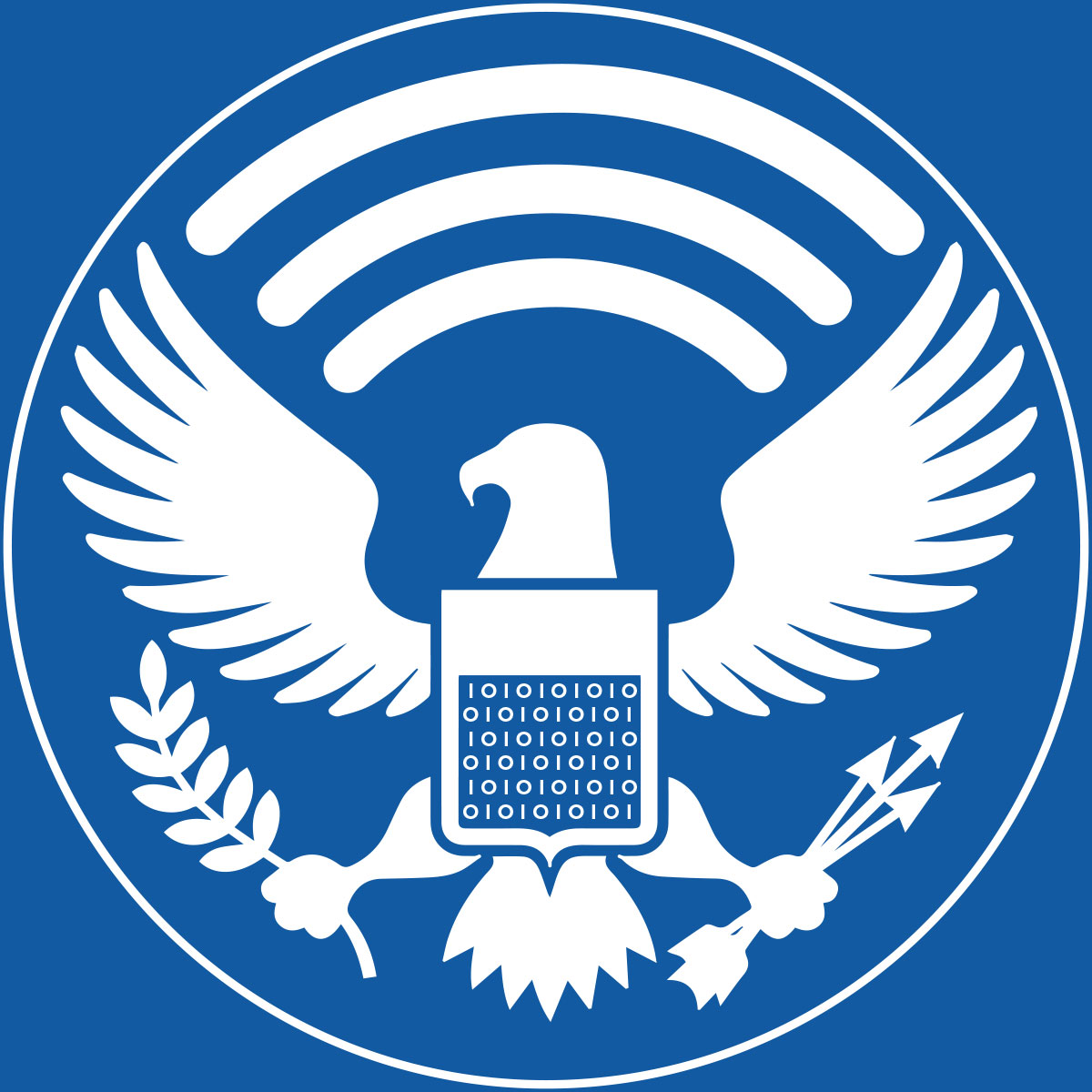 When I worked for the Office of Management and Budget (OMB), I generally had the inside track on most IT policies as they were being drafted. However, I didn’t usually get to see every Executive Order (EO) or presidential action until after they were published. Now that I work for a Federal agency, it’s even harder for me to keep up with all the changes that we have to implement.

And the Biden Administration has been busy! In just his first week, President Biden has already issued 31 official actions and two OMB memoranda - that’s a lot! To help me stay on top of all of these policy changes, I went back to my civic tech roots and created a simple web scraper to monitor for changes to the White House website. Of course, it wouldn’t be civic tech if I didn’t share the resource with everyone, so I started pushing the results to Twitter. I also released the code under an open source license as well.

I’m hoping to add support for other types of presidential actions in the future - perhaps tracking the documents of other key executive agencies such as the Office of Science and Technology Policy (OSTP) and the Office of Personnel Management (OPM).

Since The White House website now runs on Wordpress, it does have a limited RSS feed for its posts, which includes Executive Orders. However, other actions from the other Executive Office of the President (EOP) offices, such as OMB and OSTP, aren’t “posts” and are not included in that feed. As a result, I also plan to add an RSS feed to EOPbot as well, so that the non-EO actions can also be followed.

In the future, a well-staffed communications team could publish these items far easier than I can scrape them, both to the website as posts as well as to official twitter feeds. I’d be happy to hand over the @EOPbot account to an official government team to pick up this work if anyone in EOP is interested!

In the meantime, if you find something broken, or if you’d like to contribute an improvement, please send me a tweet or open an issue!